Character is defined as the qualities built into an individual's life that determines their responses, regardless of circumstances.  Character development takes place informally every day, and our character is often formed and developed unintentionally.  Daily life is a great place to build character, but we must be careful about letting our character develop by chance.  This character education program is our attempt to be intentional about character development.  We want to emphasize who we are as Christians instead of what we do; believing that by having God help us change our hearts we will eventually change how we act.

Why are we doing this?

In the book of Judges, the nation of Israel was described as a place where everyone did what was right in their own eyes.  Our world desperately needs men and women who will do what is right in God's eyes, and that begins with developing the character we need to live that way. Being in a Christian school gives us the opportunity to focus on Godly character, and to have the solid Biblical foundation that gives purpose and meaning to this program.  We don't put our hope in trying to do what is right or trying to change our hearts, but rather in the power of the Holy Spirit living within us to make us more like Christ.

How will it happen?

We have chosen 27 character traits, and they will be introduced during each month over the next three school years.  We also have a yearly verse that gives us the main theme for the year.  Each trait will be introduced to staff and parents through an email from the head of school on the first Monday of each month.  Each Monday after that, there will be an additional email reminding everyone what the monthly trait is and offering verses and other resources to complement the trait.

We greatly encourage each of you to work these character traits into conversations you have with your students at home and to recognize your kids when they exhibit them.

Implementation strategies for each school will be decided by the staff and principal, as age differences between students vary so greatly.  This is not just for Bible classes, but for all staff and students alike. 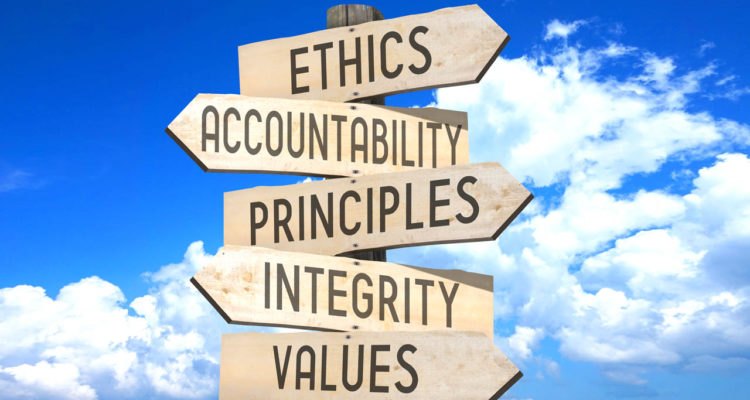